Despite the stillness of the photographic image, photography connects with the surrounding in a very intense way. The act of photography is more of a happening. I often use photography to fathom the scenery through a sequence of moments, concentrating on every aspect, mapping it bit by bit, spending hours on the same spot. Taking photographs of nearly every inch, approaching, distancing, defining multiple surroundings within the same area.

Photographing the world around me started when I got my first camera at the age of five during a visit to Amsterdam. Ever since taking photographs has been a way to fathom the scenery and related human intervention. As a teenager I developed my own photo's and experimented a lot in the dark room. Right after successfully finishing art school I picked up photography again. Looking through a frame in order to capture what catches attention, or perhaps what doesn't immediately, is a way to connect with the world. At the same time it's a possibility to communicate a certain view on that world.

Although we consider ourselves living in a modern world, underlying aspects of human existence present themselves similar to the way they did in the past. The Nightview series relates to classical landscape representation as in paintings through the medium of photography within a contemporary context. Titles always come last and although some refer to existing genre paintings, there is no intention of imitating already existing paintings. Others appear like road movie sceneries in a single, framed moment, without a storyline, reflecting a certain mysterious atmosphere. 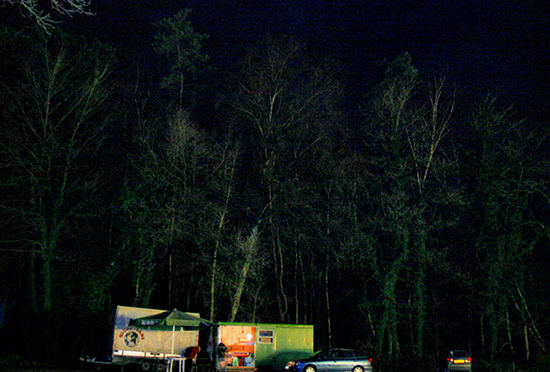 The edge of the woods / A gypsy camp

"The nights of Voigtländer seduce, they allow themselves to be admired; they appear to us, conversely, shining of their own light as if they wanted to offer us, between the glimmering of lights and the placid descent of the hours a "sheltering sky" that would have liked Paul Bowles if only he had closed the eyes of the excruciating North African light. The incipient obscurity, it has been said, is the true protagonist of "Nightview", a series wishes to be observed in the distillation of shapes, details, new perspectives where there’s a "magic" element capable of embellishing the observation, capturing it in the more explicitly bruised steps. So manufactured artifacts, structured in their skeletal indeterminacy, anonymous buildings warmed by the illuminated windows or places apparently destined to transit appear to us reinforced with new life, a story that has been guilty neglected to the advantage of more celebrated places. A restitution, here is what Voigtländer's goal is, giving meaning to what it does not seem to have. And in this we recognize the attainment, or at least the approach, of a nocturnal song, an epic of the shadows and to whom, as the writer, has the night can not but welcome "Nightview" and register it among the most incisive and honest work on the night that falls." 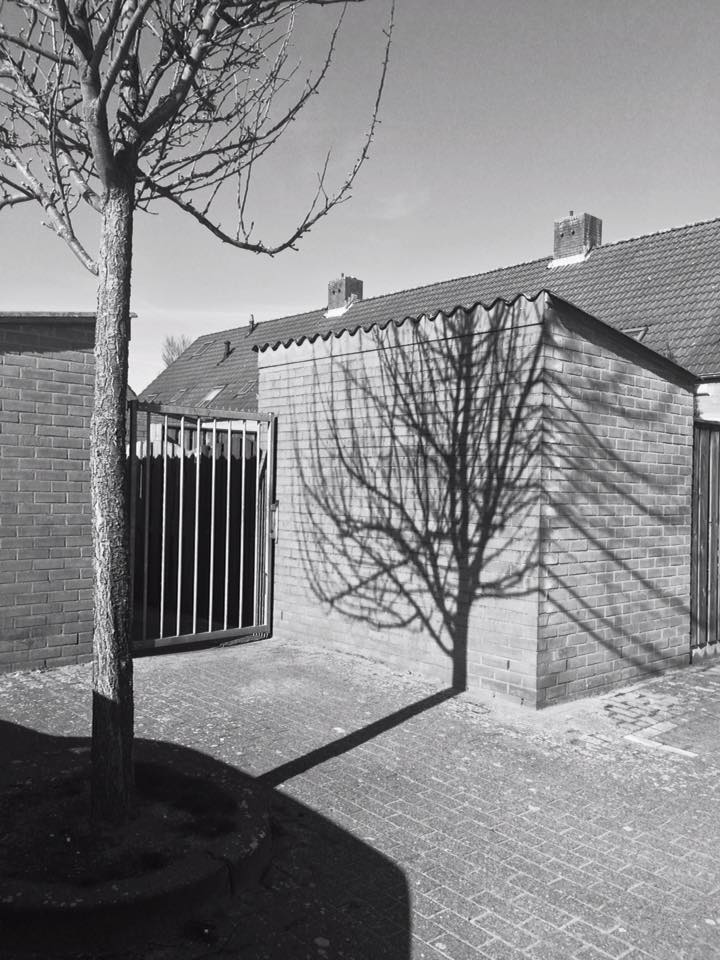 Fascinations of Lightness and Darkness, Simplicity, Complexity, Lines and Directions in Rhythms or the mere fact of being aware, of being

Some photographic works are a representation regarding a situation which is the result of (certain) action(s). 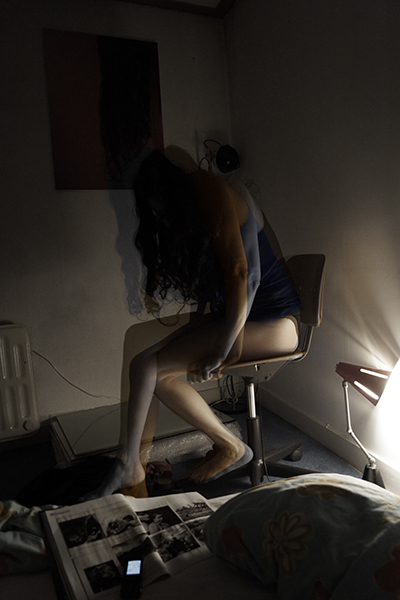 The momentary. An endless sequence of events contained in a certain action.

a series of moments

The medium of photography is an important part of the process and continues throughout the oeuvre, including installation art, which plays a major role. It mediates between reality and representation.

Sometimes a photographic image (or video) serves as a 'satellite part' within a total installation. Then it exists both as a completely autonomous image but also as a relational element.

In a sculptural installation, the photographic and the sculptural merge. It's a oneness and the different media can no longer be understood separately. 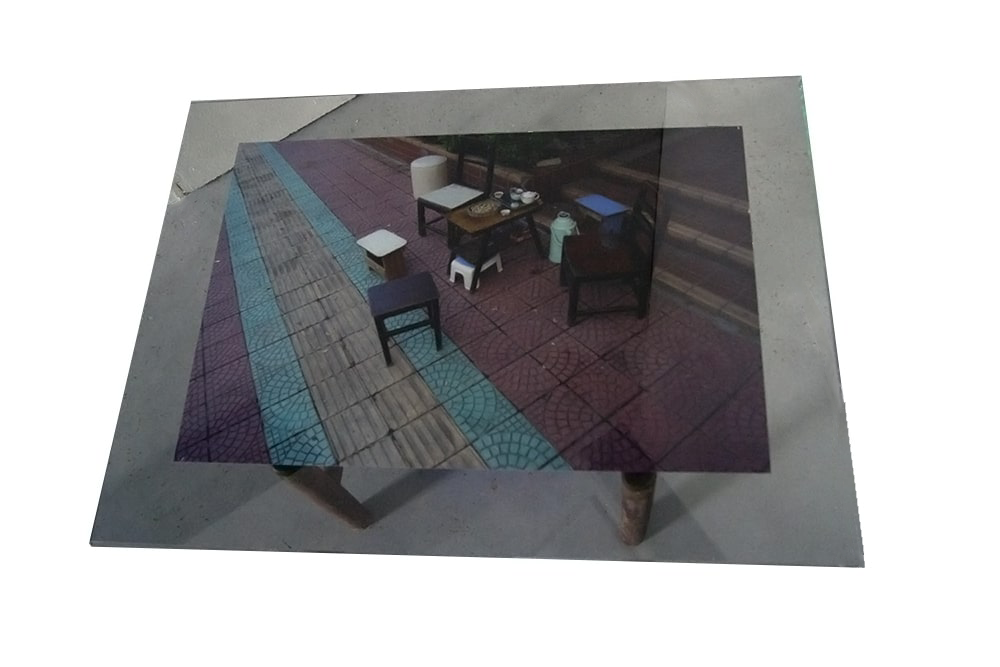 Sculptures in which a photographs plays an important role. There's not always a clear line between an installation and a sculpture regarding this matter. 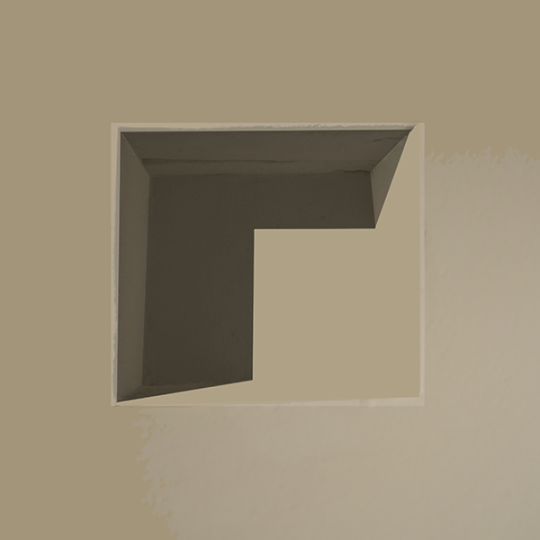